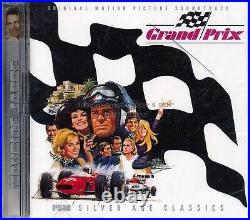 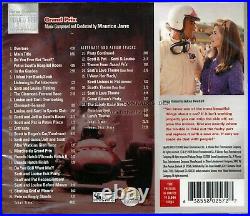 The CD is still sealed in the factory wrap but it shows about 4cm crack on the upper-right in front of jewelcase, as seen in the first item image. There are no cut-out marks on it. This item is in the category "Music\CDs".